Autism Connections was honored to have Steve Silberman keynote our 28th Annual Autism Conference on April 27.

Among many other services, Autism Connections houses the Department of Developmental Services (DDS) Autism Resource Center for the western four counties of Massachusetts.

I was privileged to introduce Steve to the Conference. 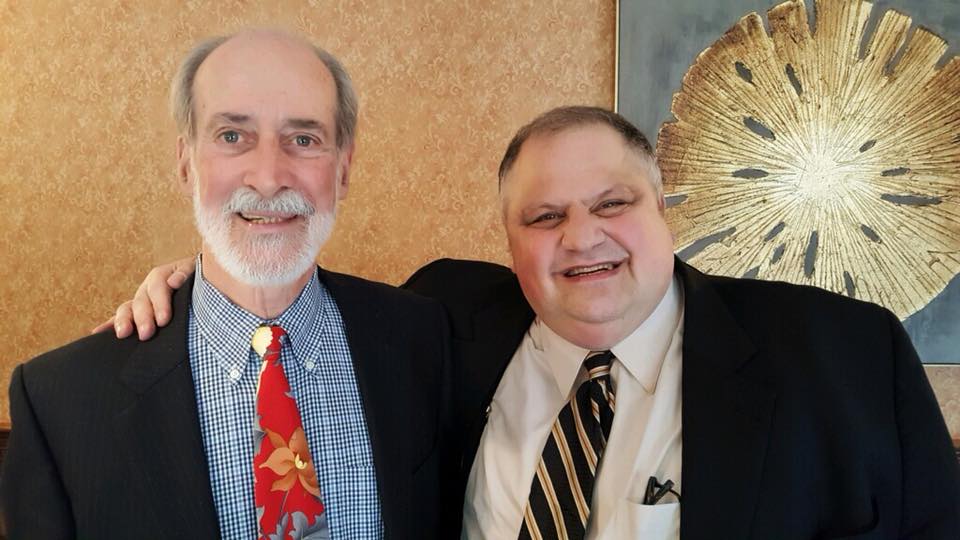 I prepared remarks for the 15 minutes I thought I would have, until the organizers pointed out to me that they needed to make a few housekeeping announcements, and I should count on half that amount of time. So I trimmed my comments, which undoubtedly made them better. Here are my remarks, approximately as I delivered them.

Autism in the Age of Neurodiversity

A special welcome to those who are here for the first time. For those of you who don’t know me, my name is Michael Forbes Wilcox, and I am the President of the Board of Autism Connections. I am not the first openly autistic person to serve on our Board, and I certainly won’t be the last. We’d like to have more.

A word on language. I’m well aware that some people prefer person-first language, and use the phrase “people with autism” or even the more neutral euphemism, “on the spectrum.” I prefer identity-first language.

I am an autistic person. I will use that language here in my remarks because that is what I am comfortable with, but please know that our organization respects all labels that are chosen by the people who must wear them. Our overriding principle is that people get to choose their own labels.

I first figured out that I’m autistic 13 years ago, when I was 59 years old. For those of you who are not autistic, allow me to do the math. [laughter] Yes, that means I am now 72 years young.

As if to compensate for our slow neural development at an early age, we autistics seem to age more slowly as well. We remain active intellectually and physically longer than our unfortunate neurotypical counterparts [laughter]. Or, so I am told.

This organization, like most autism organizations, was started for the purpose of providing assistance to autistic children and their caregivers.

Our first speaker, Steve Silberman, will have much to say about this history, I suspect; or, at least, his book NeuroTribes does. 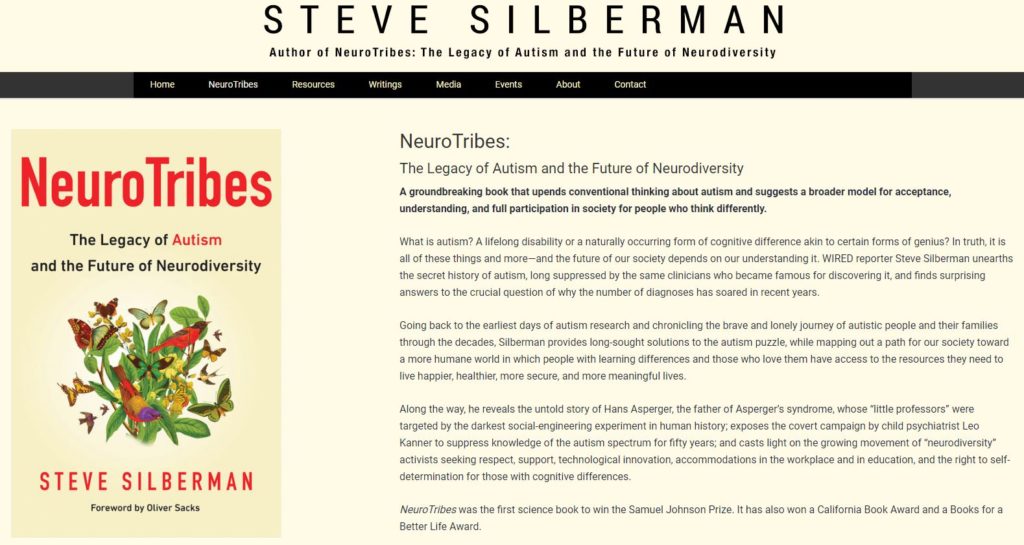 In the early days of autism identification, not only was autism, in this country at least, thought to be a childhood condition, but it was believed to be almost always accompanied by intellectual impairment.

We now know that these ideas give a much too restrictive view of the wide range of autism. The very word “spectrum” came into use, at least in part, to promote the idea that autism is not related to intellectual capacity, nor is it confined to any other subgroup of the population. Autism is a natural, and widespread, condition.

Let me repeat that: autism is a natural part of the human condition. It is not a deficiency. It is not a disorder. It is a difference. It is a profound difference, to be sure. And one that many of us are very proud and privileged to own.

Years ago, when I embraced my autism, I launched myself into an advocacy role. As you might imagine, one of my major interests was, and continues to be, the provision of adult services. I’ve served on many Boards and advisory committees.

As Autism Connections expands our reach and implements new services, especially for transition age and autistic adults, we need your help. Whatever your skill set, believe me, we can use your assistance. If you are interested in helping with our activities as a volunteer, please contact me, or Karen Serra, our wonderful Director. Or, speak with any member of our staff, and they can pass along your interest to Karen or me.

And now, let me turn from asking you for help to introducing you to a source of some wondrous information that will enhance your understanding of autism, and the needs of autistic people. I am referring, of course, to our first speaker, Steve Silberman.

I am proud to count Steve as a friend. He is probably one of the few people I know who has more friends than I do. And such variety! Talk about diversity…

Music, for example, is very important to Steve. I can tell from his Facebook feed that he has been spending a lot of time lately with David Crosby. He calls himself a fly on the wall, but he’s being modest. He has produced albums and he is not an entirely passive player in the game.

When I heard on my local radio station that David Crosby would be appearing at Tanglewood in June, I burst out laughing. Not because that is, in itself, very funny. But I was immediately reminded of a story that you [looking at Steve] told me. [I did not repeat the story; it was an amusing anecdote of Steve’s, about another Crosby appearance at Tanglewood many years ago.]

Two years ago, Steve gave the keynote address for World Autism Day at the United Nations. Ten years earlier, such an event might have been filled with the gnashing of teeth and the gushing of pity for us poor autistic folks who would never amount to anything. Instead, Steve gave an impassioned speech calling for the full inclusion of autistic people. I think that was one of the best talks you’ve ever given.

Later on that program, our friend Ari Ne’eman introduced the crowd to sensory-friendly applause, acknowledging our borrowing from the deaf community. [I demonstrated the sign for applause]

I saw, in response, hundreds of people waving their hands in the air, and it brought tears to my eyes, to think how much the world has changed, even in the few short years I’ve been involved.

So, in a few moments, when you welcome our speaker, instead of clapping, give it a try!

You [again, looking at Steve] may remember the conversation we had at NYU when you appeared before the journalism school. You were asked how you came to be not just a reporter, but an advocate for autistic people. We talked about how, when you are black, or gay, or Jewish, or autistic, or belong to some other group that has been marginalized; discriminated against, misunderstood, picked on and bullied, excluded, and told in ways both direct and indirect that you are not welcome, you can easily develop empathy for someone else who belongs to a similar group.

I asked you if you had observed, as I have in the hundreds of autistic people I have come to know; a high degree of social awareness and a very common desire for social justice. You just laughed and said, “I think it could be a diagnostic criterion!” Do you remember that?

I’m not gay and I’m not Jewish, and Steve is not autistic. Yet, we have a lot in common. Here I am, trying to make a difference, and here you are, doing the same.

It is with enormous pleasure that I introduce to you my good friend, Steve Silberman.